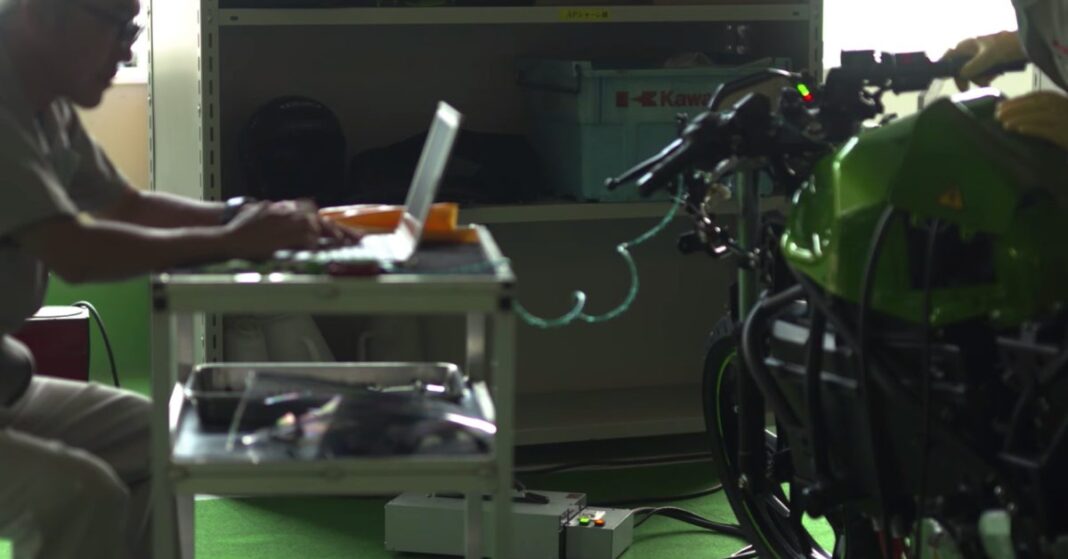 
The Japanese motorcycle manufacturer has announced that by the year 2035, it will only sell electric motorcycles in developed countries.

The timeline is one of the farthest set for a shift to electric vehicles, and the commitment leaves room for the continued sale of gas-powered motorcycles in developing countries.

But it represents a major promise from the company, which has yet to put a single production electric motorcycle on the road.

It confirmed what we had learned from patent applications filed by Kawasaki, in which the motorcycle manufacturer appeared to be playing around with an electric Ninja 400 featuring swappable batteries.

At the time of the EICMA unveiling, we could tell the electric bike prototype was based on a Kawasaki Ninja, but had very little other information.

When Kawasaki released initial specs for the prototype a few weeks later, they were less than impressive.

We’ve since seen a few superficial updates from Kawasaki about progress on the company’s electric motorcycle development, but nothing substantial.

Even so, Kawasaki has committed to launching 10 new electric motorcycles by 2025, meaning the company has just barely four years to roll out more models than the leading electric motorcycle manufacturer has developed in well over a decade.

Then by 2035, Kawasaki has committed to only selling electric motorcycles in the US, Canada, Europe, Australia, and Japan.

For a company that currently sells around 380,000 motorcycles per year and has a large, loyal fanbase in North America, that could prove to be a daunting task.

But as more electric motorcycle competitors enter the market and a new generation of riders comes of age in an electric world, Kawasaki may have no other choice than to electrify if it wants to hang onto its share of the market. 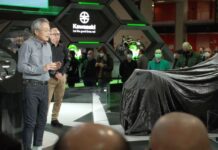 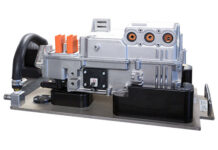 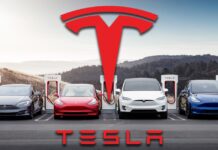