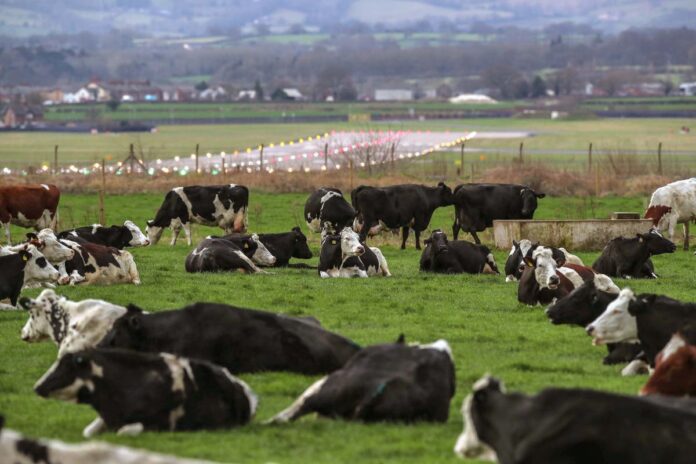 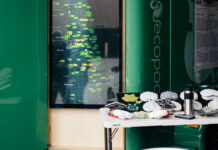 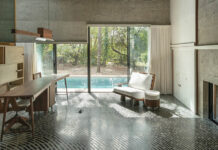 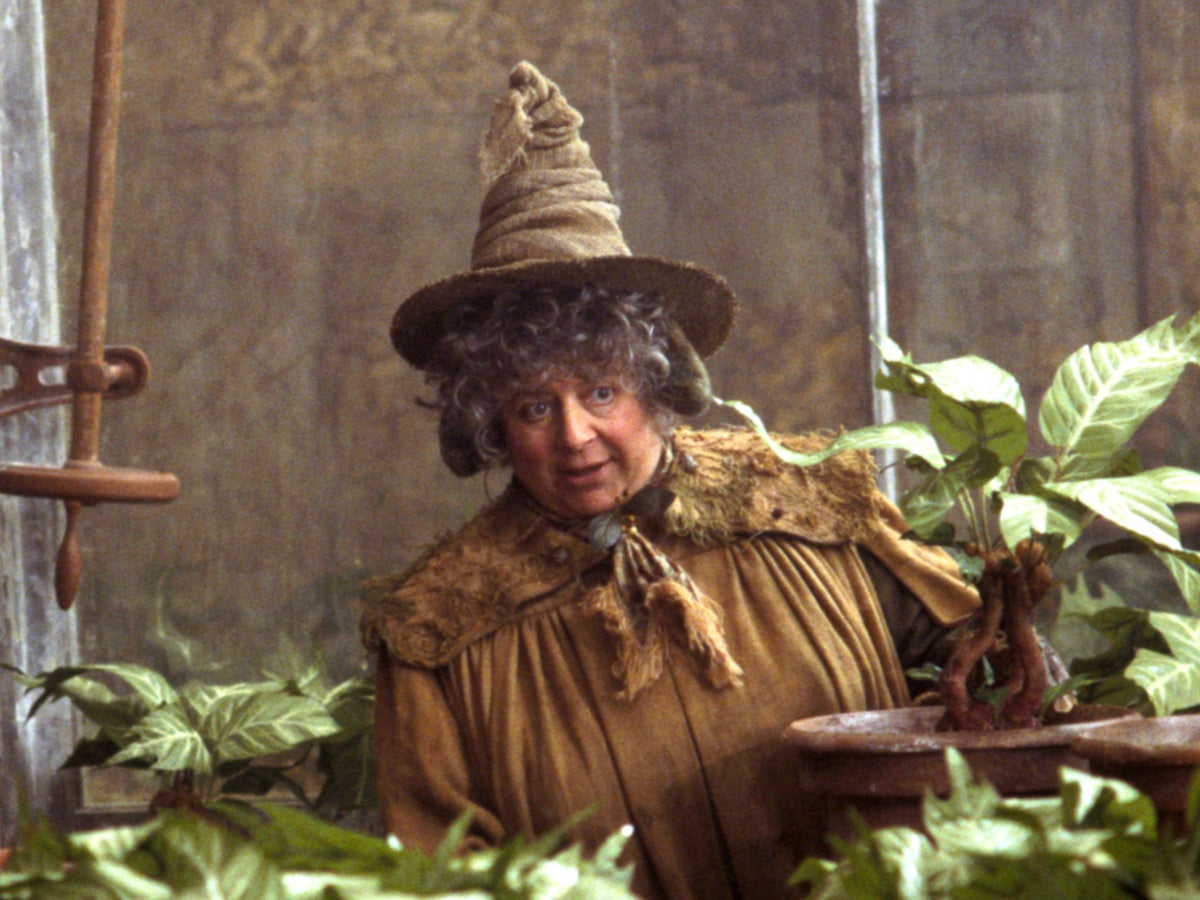 Award-winning actor Miriam Margolyes is urging the UK government to financially support farmers who move away from dairy.

The Harry Potter and Call The Midwife star says discovering the conditions in dairy farms, such as separating mothers and their calves, “broke her heart”.

The actor has joined international animal protection organisation Animal Equality to call for taxpayer money to be redistributed to subsidise plant-based alternatives, fund rewilding of land, and incentivise arable farming.

She said: “I was so upset when I found out the truth about this exploitation. I know what it’s like to have a strong bond with your mother.

“Animals have that bond too. Mother cows and their babies have a special connection. It hurts them to be separated. But that’s what happens every single day in the dairy industry.

“It broke my heart. But I was also thankful that this had been brought to my attention. Everyone deserves to know the truth.”

Margolyes added: “If we’re successful, more people will choose plant-based options and they’ll drink less cows’ milk, which means fewer cows will be separated and killed. I really believe we can make a difference. If we all work together, there’s so much we can achieve for animals.

“The world is harsh. Let’s make it kinder.”

This action follows the release of secret footage from Madox Farm in Wales – captured by Animal Equality investigators and released via BBC One’s Panorama in February – which revealed extreme abuse and neglect taking place on the site, including cows being kicked in the udders and hit in the face with shovels.

The programme also shed light on the impact of the separation of cows and calves, with Professor Andrew Knight, founding director of the Centre for Animal Welfare at the University of Winchester, asserting that this proves “very stressful for both the calf and for the mother” due to their “very strong bond.”