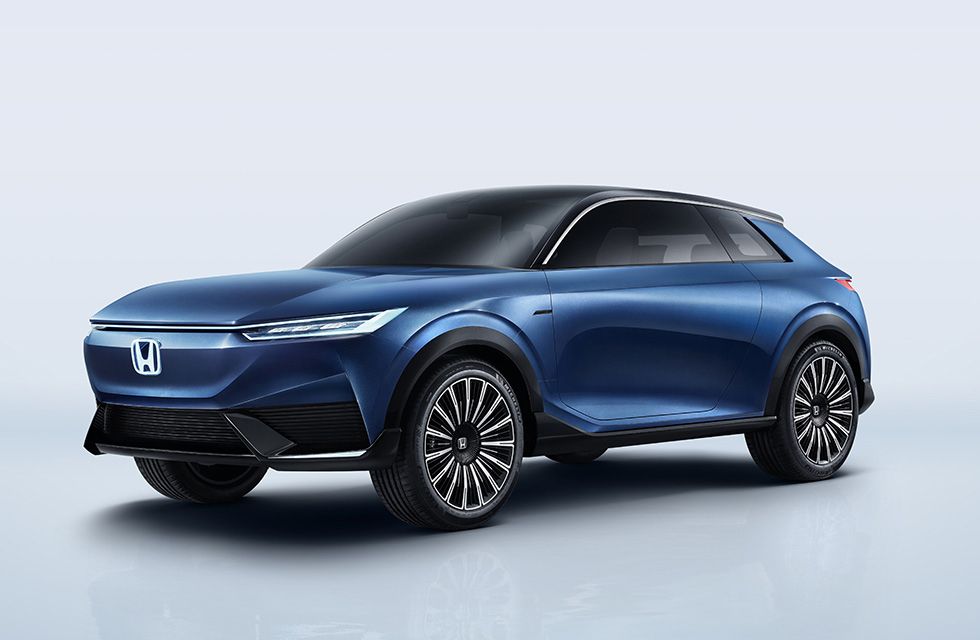 
Honda has finally announced plans to get serious about EVs, with an investment of 5 trillion yen ($40 billion) in electrification over the next decade. It aims to launch some 30 new EV models, and hopes to make EVs around 40% of its fleet by 2030.

Last June, Honda announced plans to phase out sales of gas-powered cars by 2040—a timid goal, but the first announced by a Japanese automaker. Since then (as reported by Bloomberg), new CEO Toshihiro Mibe has pushed to accelerate his company’s move into the EV market.

Honda has “clear plans in place” to make its EV business profitable, Mibe said. “We are moving steadily forward in line with those plans.”

China obviously looms large in these plans. Last October, Honda said it would launch 10 EVs under its e:N Series within the next 5 years, and announced plans for several dedicated EV production plants in the country.

Collaborations with other automakers are also part of the strategy. “Time is of the essence and I would opt to use alliances and external insight to accelerate our shift,” said Mibe in February 2021 when he moved into the corner office.

In March 4, Honda announced plans to establish a joint venture with Sony to develop EVs. More recently, Honda and GM said they would expand their existing relationship, and jointly develop affordable EVs in major global markets. The two hope to offer an EV with a starting price below $30,000 in North America in 2027. 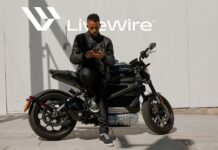 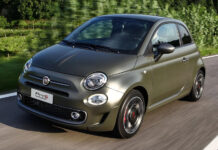 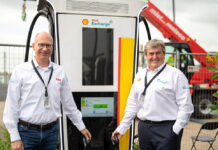