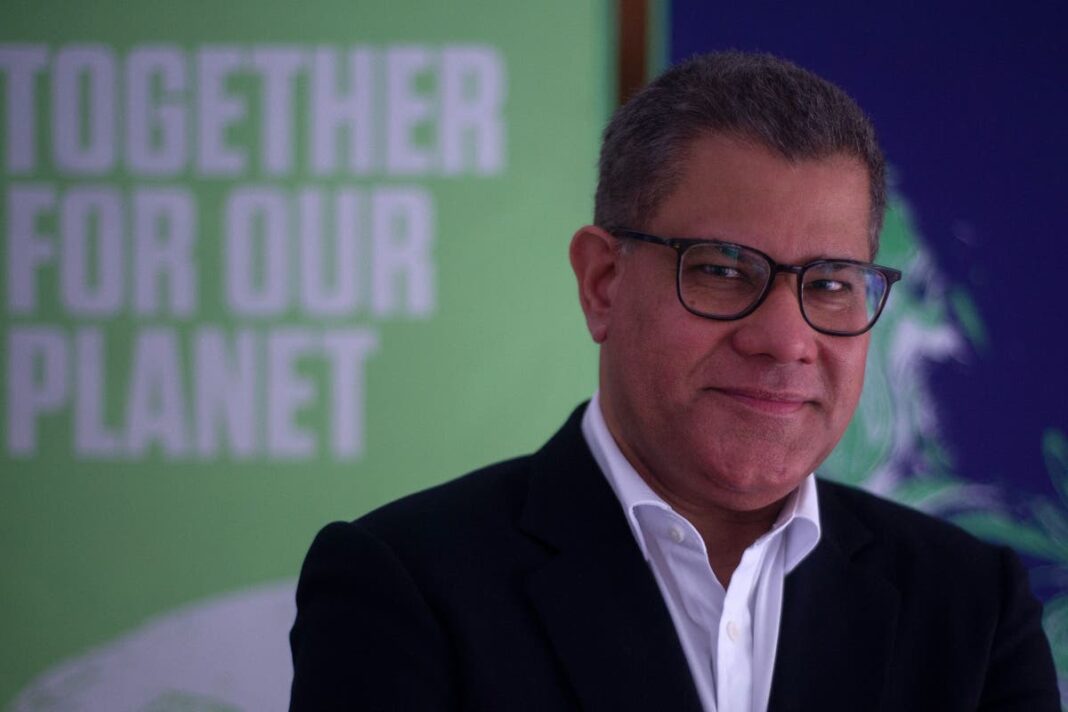 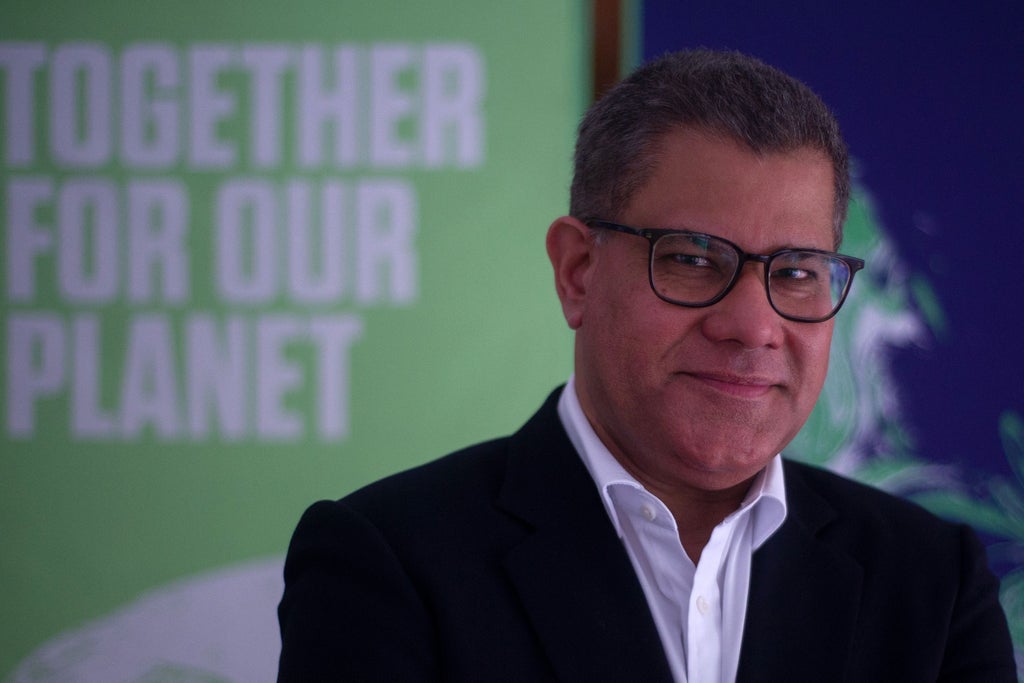 The 26th UN Climate Change Conference of the Parties (Cop26) will finally commence in Glasgow, Scotland, at the end of October, a year after it was delayed because of the Covid-19 pandemic.

Hosted by the UK under the presidency of former business secretary Alok Sharma and in partnership with Italy, the summit at the city’s SEC Centre will bring together the biggest gathering of world leaders ever assembled on British soil over the course of its 12-day run from Sunday 31 October to Friday 12 November.

Prince Charles, the Duchess of Cornwall, Prince William and the Duchess of Cambridge, prime minister Boris Johnson, Scottish first minister Nicola Sturgeon and ex-Bank of England governor Mark Carney, a UN climate envoy and Cop26’s financial adviser, will all be there representing Britain, while Italian prime minister Mario Draghi and his environment minister Roberto Cingolani will appear for the co-hosts.

The Queen is also due to attend but was recently advised to abandon a ceremonial trip to Northern Ireland on medical grounds so her participation is currently in doubt.

Other high-profile international leaders expected to be in attendance include US president Joe Biden and his climate special envoy John Kerry, French president Emmanuel Macron, Indian prime minister Narendra Modi and Brazil’s combustible president Jair Bolsonaro, who, of course, has the Amazon rainforest to answer for.

The EU will be represented by Ursula von der Leyen and Frans Timmermans while the UN’s secretary general Antonio Guterres will be there with special envoy Patricia Espinosa, who served as executive secretary of the UN Framework Convention on Climate Change (UNFCCC) in 1992, the forerunner to the 2015 Paris Agreement.

Russia’s president Vladimir Putin is the most prominent leader to have snubbed the event so far, in a major blow to Mr Johnson’s hopes of forging an agreement, but is expected to send a replacement in his stead.

Whether Chinese premier Xi Jinping will fly into Glasgow remains to be seen but, if not, the superpower will be represented by veteran climate envoy Xie Zhenhua, who has already held preliminary talks with Mr Sharma and Mr Kerry, a gesture widely interpreted as a positive indication of Beijing’s commitment to the mission. Without China’s enthusiastic cooperation, anything agreed at Cop26 will ring hollow.

The world’s two most famous environmental activists, Sir David Attenborough and Greta Thunberg, will also be there, despite the latter criticising the event and expressing pessimism about its chances of achieving meaningful change.

Two possible notable absences from Cop26 might be Pope Francis, who has called on Catholics to “care for our common home” but whose Vatican delegation is currently being led by secretary of state Cardinal Pietro Parolin instead, and Australian prime minister Scott Morrison, who has indicated it might not be worth his time to travel to Scotland given Covid quarantine requirements. He may also be keen to avoid being cornered by calls to rein in his country’s coal industry.

Prince Charles, asked about Mr Morrison’s possible absence in a new BBC interview, urged him to think again, saying the world has arrived at its “last-chance saloon”.

“If we don’t really take the decisions that are vital now, it’s going to be almost impossible to catch up,” he said.

In all, the 197 signatories, or “parties”, to the UNFCCC will all be represented in Glasgow in some capacity, along with tens of thousands of negotiators, government officials, businesses and activists, all hoping to make their voices heard and see a comprehensive plan drawn up to realise the goals outlined in Paris six years ago and avert the global climate catastrophe our planet faces.

In addition to the many speeches, roundtable meetings and fringe events taking place in Glasgow, campaigners are expected to be out in force to keep the pressure on.

During Cop25 in December 2019, which was hosted by Chile but staged in Madrid, as many as 50,000 activists took to the streets of the Spanish capital to demand an end to fossil fuel dependence. 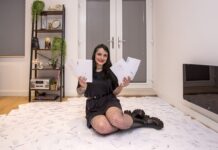 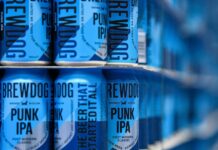 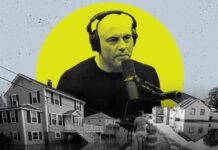 If Joe Rogan needs convincing about climate change, his hometown has some ideas