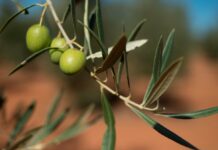 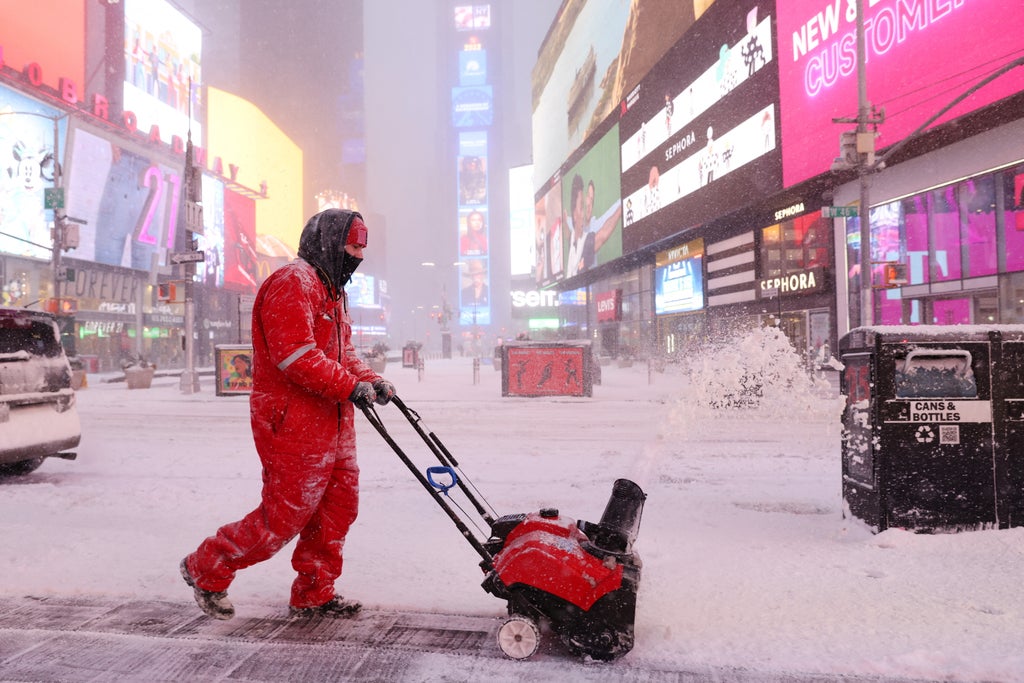 Nearly 55 million people were under weather warnings in the US on Saturday as a fierce nor’easter sent 70mph winds and heavy snow from the mid-Atlantic to New England.

Several governors declared states of emergency amid fears of blizzard and white-out conditions.

There were warnings of power outages, and coastal flooding, while more than 3,000 flights have been cancelled. Between two inches and six inches of snow had fallen in northeastern states by Saturday morning, with forecasters predicting far more in some areas.

Rhode Island, which is under a blizzard warning, banned all non-emergency road travel from 8am eastern time on Saturday. Speaking on Friday, Governor Dan McKee said: “This is serious. We’re ready for this storm, and we also need Rhode Islanders to be ready. The best way to handle this storm is to stay home tomorrow.”

Massachusetts, which could see up to 30 inches of snow, banned heavy lorries from interstate highways for much of Saturday.

In Connecticut, a tractor-trailer jackknifed on snow, causing delays on Interstate 84 near West Hartford. Officials in the Nutmeg State, which is expected to see snow falling as fast as five inches an hour in some areas, expressed concerns at the number of snowplow drivers available, partly as a result of the pandemic.

The National Guard was mobilised in Maryland.

The NWS Weather Prediction Center office in Boston told CNN: “Coastal flooding is a concern thanks to astronomically high tides on Saturday. The combination of strong northeast winds and high seas will bring storm surges that, if coinciding with high tide, would lead to minor or moderate coastal flooding.”

As people prepared for the blizzard conditions by stocking up on essentials, there were some fears of hoarding.

New England supermarket giant Stop & Shop pleaded with customers to show restraint, the Associated Press reported. “We ask shoppers to buy what they need and save some for their neighbors,” the chain said in a statement.

Coastal New Jersey was forecast to get as much as 18 inches of snow and eastern Long Island up to 17 inches, the AP reported, while Philadelphia, New York City, and parts of the Delmarva Peninsula in Delaware, Maryland and Virginia could get 10 inches or more.

Washington and Baltimore were expected to avoid the worst of the snowfall, with only 1 to 3 inches and 5 inches respectively.

With reporting by the Associated Press