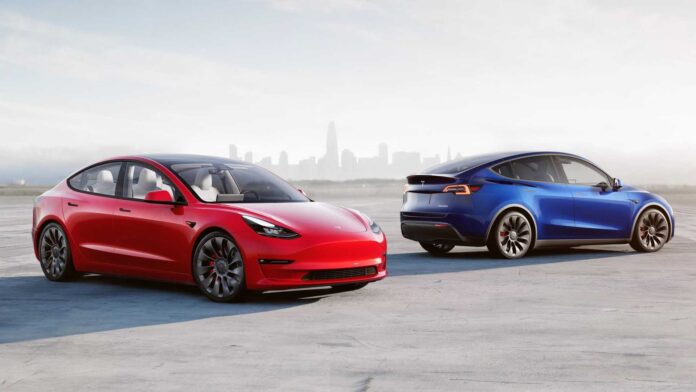 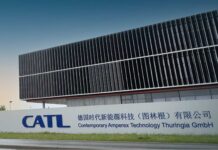 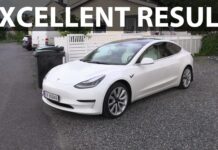 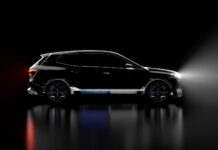 These days, everyone we know seems to be asking us about electric vehicles. Our advice is (of course) to buy one tout de suite. Unfortunately, when we follow up with these folks, many say that the EV they wanted was unavailable, or that a look at the prices convinced them to hang onto their gas guzzlers for now.

Is this the frustrating new reality? Now that automakers are finally getting serious about EVs, and buyers are clamoring for them, are supply chain snafus throttling the newborn EV boom in its cradle?

Well, no. As is so often the case, personal anecdotes are contradicted by statistics. According to estimates from EV-volumes.com, global EV sales soared by nearly 120% in the first quarter of this year. Tesla delivered a record 310,000 EVs in the first quarter, despite the fact that the company implemented several price increases in 2021, and another in March 2022.

As always, much of the action is in China—Reuters reports that Chinese automakers Nio, Xpeng and Li Auto all sold record numbers of EVs in March.

Things are hot in Europe too. A recent InsideEVs headline delivered the disturbing news that sales of plug-in vehicles in Germany were down. Oh, no! But when we clicked, we learned that plug-in vehicle registrations (pure electrics and plug-in hybrids) did indeed fall in March by 6% year-over-year, but overall new car sales dropped by 17.5%. Furthermore, it was only sales of PHEVs that fizzled—sales of battery-electric vehicles actually rose by 15%. (The top-selling EVs in Germany year-to-date are Tesla’s Model 3 and Model Y.)

Recent world events have swept the most expert market forecasts aside like chessmen. For years, conventional wisdom has been that EV sales would take off only once battery costs reached the “magic number” of $100 per kilowatt-hour (at the pack level)—a price that would allow EVs to reach price parity with dinosaur-burners.

Thanks to supply chain problems, this now seems unlikely to happen any time soon—in fact, after years of steady declines in battery costs, most experts expect them to rise this year for the first time ever. Reuters reports that the average cost at the cell level rose from $105 last year to $160 in the first quarter of 2022.

Of course, as much as battery costs have ballooned, gas prices have grown more, thanks to Russia’s invasion of Ukraine, and that’s surely the main reason that EV sales growth is still strong. Will the party keep rolling? The answer depends on several factors.

Margins in the battery industry are slim, so rising costs will be passed on to automakers, and thence to consumers. According to Reuters, the batteries used in China’s best-selling EV, the tiny Hongguang Mini, may cost as much as $1,500 more than they did last year—30% of the car’s sticker price.

Higher EV prices are in the pipeline, and they could put a damper on car buyers’ electric enthusiasm. Fortunately, many industry observers expect battery costs to resume their downward march in a year or two, once the current wave of investment in raw materials, battery cell production and recycling begins to bear fruit.

As for the future of petroleum prices, that depends on so many unpredictable economic and geopolitical developments, including the behavior of various powerful but irrational individuals, that we shall not even hazard a guess, educated or otherwise.