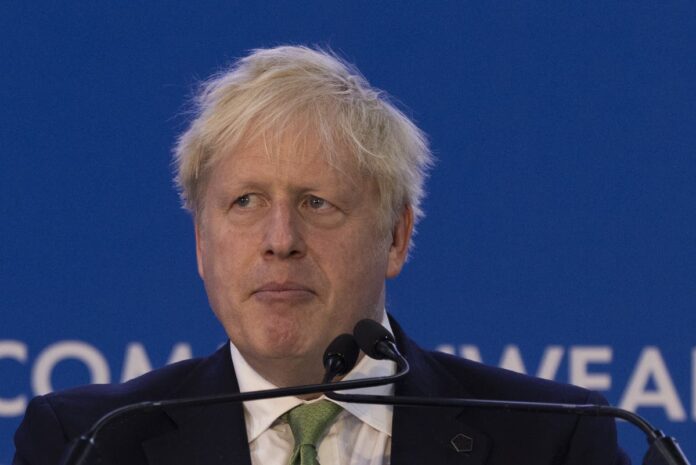 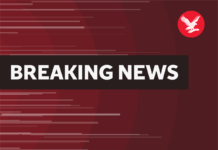 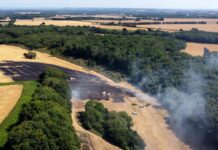 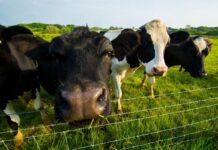 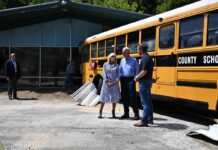 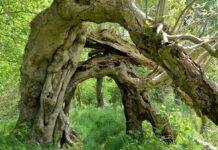 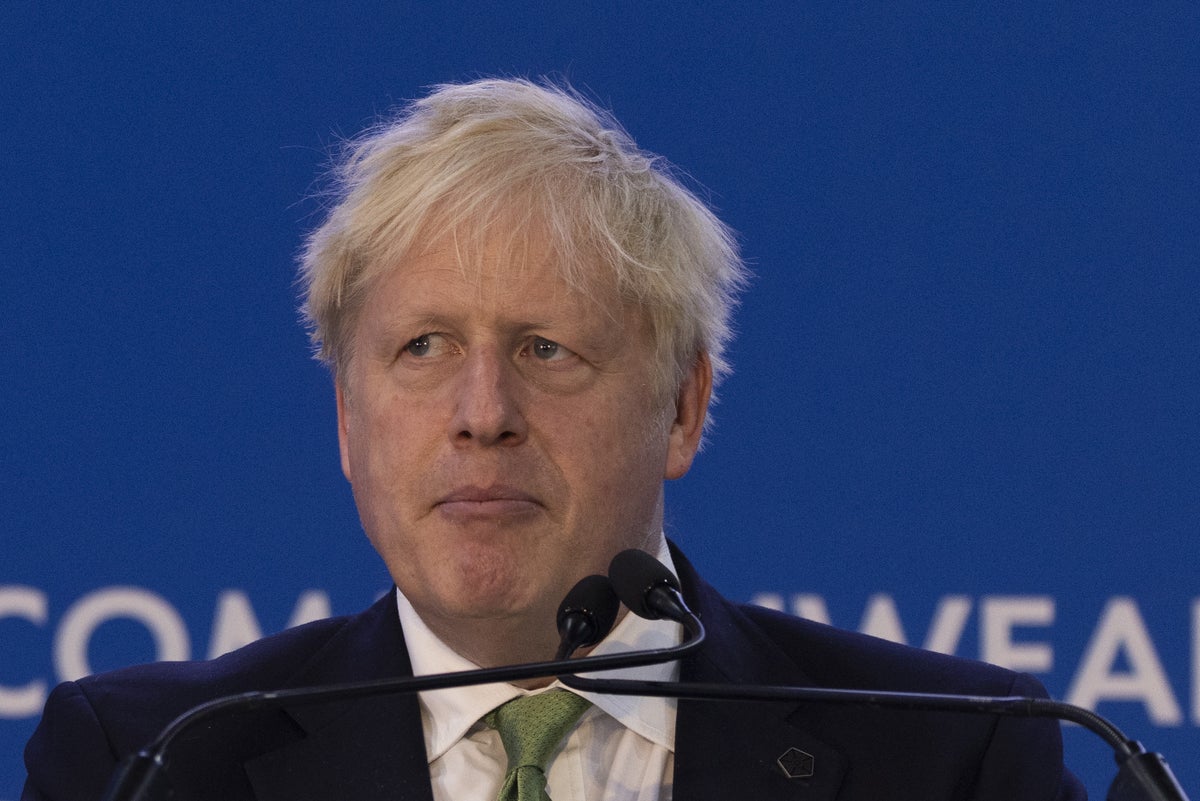 Boris Johnson is considering rowing back on a pledge to scale up the production of biofuel as he tries to ease the global food crisis.

The government said the Prime Minister will commit on Friday to look at the UK’s own demands on land and use of biofuel in the face of rising food costs.

The use of grain for biofuel is contributing to shortages and higher costs, it added.

“While Vladimir Putin continues his futile and unprovoked war in Ukraine and cravenly blockades millions of tonnes of grain, the world’s poorest people are inching closer to starvation,” Mr Johnson said. “From emergency food aid to reviewing our own biofuel use, the UK is playing its part to address this pernicious global crisis.”

The government said the Prime Minister will pledge £372 million in aid for countries most impacted by rising food prices.

The review comes after the Green Alliance think tank found this week that abandoning biofuel production in the UK would free up food for 3.5 million people and reduce food prices.

Plant biomass production uses nearly three-quarters as much land as the entire UK potato industry and is a “strong factor” in rising UK food prices due to increased competition for land, the report by Green Alliance warned.

However, scaling back biofuel use would go against the government’s net zero strategy in which it pledged to increase its production.

The International Energy Agency (IEA)  has said replacing fossil fuels with biofuels is one of the primary ways to decarbonise the transport sector.

In the IEA’s strategy to reach net zero emissions by 2050 biofuel consumption would have to triple between 2019 and 2030, equivalent to 12 per cent of global transport fuel demand by the end of the decade.

In November 2021, however, it accounted for just 3 per cent of transport fuel demand, meaning biofuels are not on track to attain the net zero trajectory, according to the agency.

The global food crisis is now a new hurdle on the path to meet this target.

The biofuel vs food debate is one facing many leaders around the world as the global food crisis worsens.

More than 275 million people worldwide were already facing acute hunger at the start of 2022 – according to the UN that is expected to increase by 47 million people if the conflict continues.

Reuters reported on Thursday that officials from some G7 countries – including the UK – will push for temporary waivers on biofuels mandates to combat soaring food prices when leaders of the group of wealthy nations meet on Sunday.

Biofuel is fuel that comes from plants, such as wheat, corn and sugar beets, as well as algae or animal material. It is considered to be renewable energy because its stocks can be replenished.

It makes up about 10 per cent of E10 petrol, a greener blend of petrol that was rolled out at petrol stations across Britain in September.

The Independent has contacted the Department for Business and Number 10 for comment.